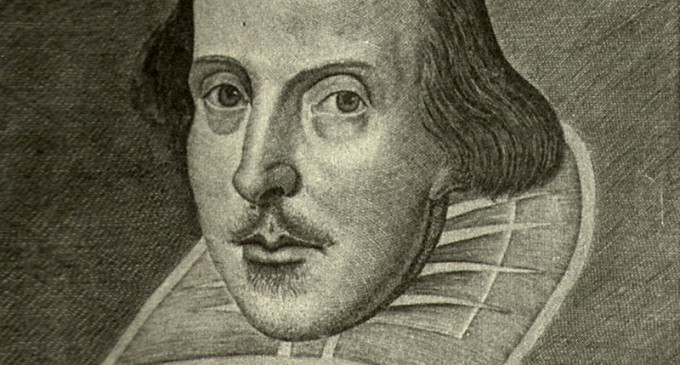 America's Ivy League schools may have some of the strictest admissions standards in all academia, but it looks as if common sense is not a requirement for enrollment. A few Yale students made this abundantly clear this week, as they protested the English department's reliance on white poets in their curriculum.

Apparently their English class did not come with a history lesson. Of course the curriculum focuses on white writers — it is a European language.

Sure, many other cultures have begun speaking the language in recent years, but it remains a fact that, for much of the English language's existence, it was spoken primarily by whites. Focusing on their works is not “racist,” as these students propose. It is simply a product of statistics.

Still, the power of political correctness remains more influential than the power of facts, so the students are not backing down. See what they had to say on the next page: