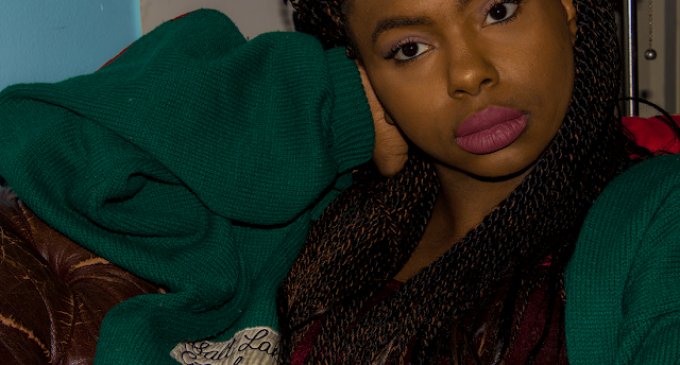 Yale Daily News published an op-ed that implores students to spy on white classmates and hold onto whatever dirt they can so that they can ruin their careers in the future.

Isis Davis-Marks’ article, titled “Evil is Banal,” is a racist filled piece that also reads like a Stasi manual, except for white-hating minorities (and self-loathing whites).

It’s quite amazing that the Left calls the Right ‘fascists’ when they are the ones employing tactics straight out of the playbook for the East German police. Everyone knows about the Stasi and the extent to which it spied on the German populace, but snitching went way beyond what the Stasi because there was only so much the surveillance state could do so they relied greatly on spies.

Turn the page to see what Davis-Marks has in mind for students.