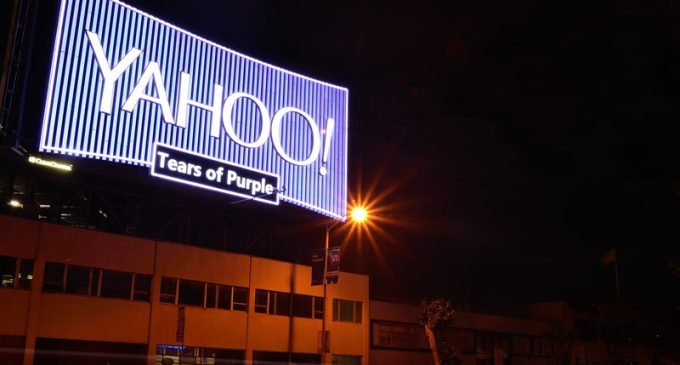 People who are paranoid about the government spying on them through the Internet are hardly going to be reassured after they learn what one of the biggest online search engines has been up to.

While it has become common knowledge thanks to Edward Snowden that the NSA regularly spies on Americans, few realize that big corporations have gotten into the act of acting as the eyes and ears of federal authorities. Blending the high-tech capabilities of the private sector with the surveillance demands of the public sector, this is, if not the definition of fascism, as close to it as you are going to get to it today.

Look no further than Yahoo's treatment of its customers. After the government came a-knocking last year, the Internet giant set to work on a secret program. The purpose of that program was disclosed today, and boy is it disturbing.