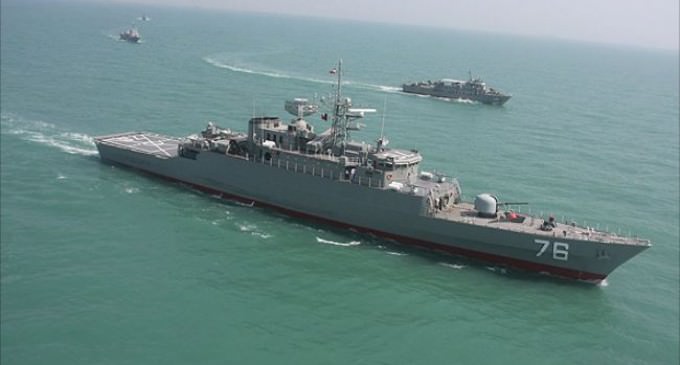 Iran is posturing again and leaning on the edge of the powder keg that has become the Middle East. Last year Navy Commander Rear Admiral Habibollah Sayyari of the Iranian Navy made a pledge to deploy warships in the Atlantic in early 2014 to counter American naval presence in the Gulf.

This action was quietly withdrawn due to “a change in schedule.” This year, however, the Iranian navy participated in action in Syria with the Russian navy.

Find out about this latest action on page 2.