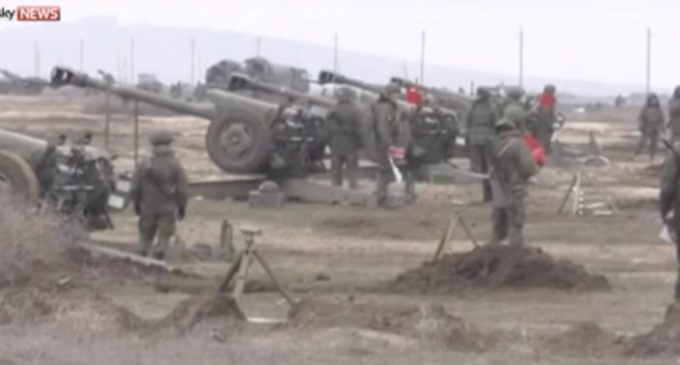 120 countries have begun to respond to all present threats by conducting some of the largest military exercises. Recently the U.S. has experienced these war training exercises first hand as Jade Helm and UWEX 16 have been parading about private and public properties.

It is clear that American citizens who remain in the dark about this type of war simulated training choose to believe these exercises are harmless, and are being done about just for precaution of nothing really.

In the age of light has the public ever stopped to think what has triggered the military to prepare for war in our own country? Are these exercises simply because of the previous terrorist attacks America has seen lately? Do the politically blinded believe that any of the harm that has reached U.S. soil get any worse?

What is happening is that media censorship in western countries is so unbelievably Orwellian that the majority of the West Pacific has no clue whatsoever that World War III is about to begin.