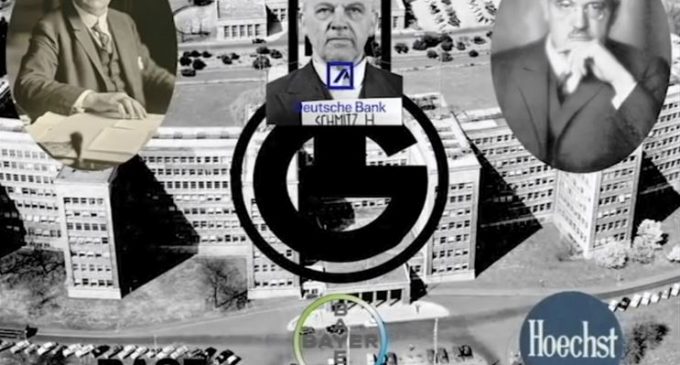 If someone were to say that Nazi influence continues to this day in the US, most people would think of neo-Nazi groups, skin-heads, and the like. They pop up in the news from time to time, but unless they get involved in some significant act of violence, they're mostly considered part of the lunatic fringe and ignored. They might be dangerous if they got too large or too organized, but the thought is that for now, their influence is very minimal, and that what they do is protected as free-speech.

What people will typically not think of is the influence that Nazi war criminals had on industry both in Germany and in the US after World War II.  More on page two.