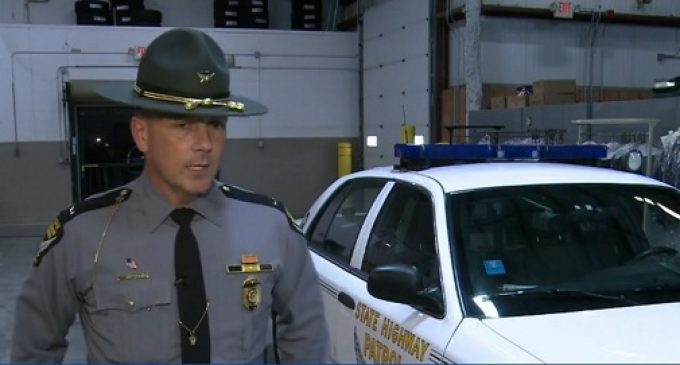 In Ohio you can be arrested for having a compartment in your vehicle that police think might be able to contain drugs, even if it has nothing to do with drugs. This is not just one of those stupid laws on the books that nobody pays attention to. Instead, this is a law passed in 2012 that was enforced for the first time with an arrest in late November 2013.

Several states have passed ‘secret compartment' laws that state you can be arrested simply for having a compartment in your car – even if there is nothing in it.