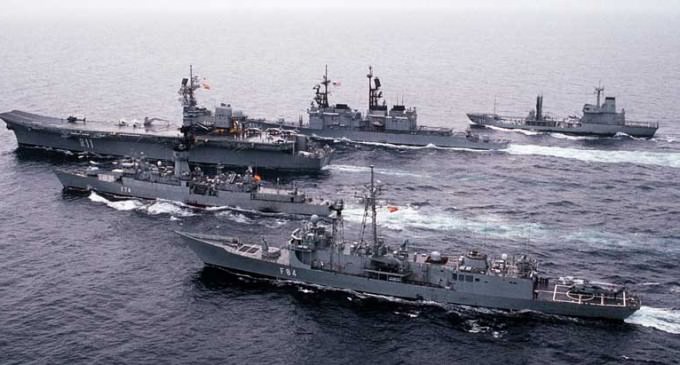 Who has more patience? When will that patience evaporate and the war bursts forth?

Insulting the Russian bear wasn’t provocation enough. The Obama administration has now switched gears and is going after the Chinese dragon.

In a move meant to somehow project U.S. military power to the Chinese government, American officials announced that U.S. Navy warships will sail directly through a Chinese claimed 12-nautical mile zone in the South China Sea.

Now, Obama, who never wants to do anything with the military, changes his mind. He hates the military. So, is he setting them out on a suicide mission? Is World War III on the cusp?  More on the next page: