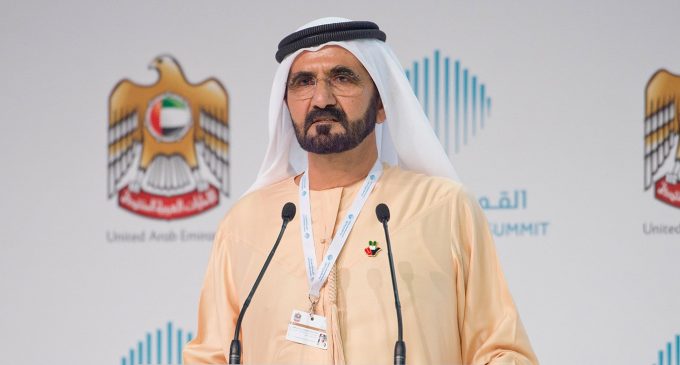 Just because the liberals and one-world-government supporters lost a fanatical supporter in the White House a year ago does not mean they've given up. In fact, they are not going to give up. And their beliefs are in such opposition to what the U.S. stands for, that they must be defeated. Negotiation is just a form of surrender to servitude.

Part of the problem with confronting these forces is identifying them. Sure, we're well aware of the Bilderberg group and other such collections of powerful world-government enthusiasts. But the problem is far more insidious than that. Like roaches in a house, if you see one, you know there are plenty more in hiding.

So these “conferences” to support the end to national sovereignty are held at various locations around the world, and on a more frequent basis than is realized. And they might even try to hide their goals with nice sounding names.

Rooting them out and exposing their motives and plans is not an option. And that's just what happened as revealed on page two.