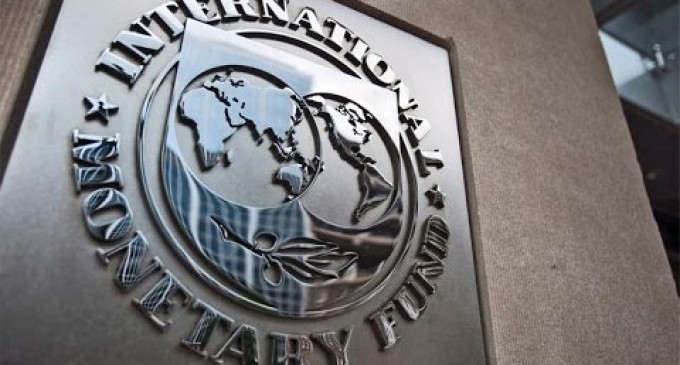 Middle class Americans often mistrust and criticize elites on both sides of the political aisle who seem to spend a considerable amount of time courting Wall Street and big business, and working to preserve their own jobs and prestige.

Interestingly, there is another class of elites higher up the food chain who would consider U.S. senators, for example, as pitiful little salary slaves, waiting for a handout. This upper level of elites consist of the super wealthy and the super powerful who are seeking to expand their kingdom and to create a one world government where they will rule and dictate, without the bother of dealing with unimportant details like national borders and currencies.

In superhero movies and cartoons, there is always one or more bad guys that want to rule the world, and the superhero must put a stop to the villains evil plans so that people will remain free and prosperous rather than enslaved and miserable.

The surprise and shock is that there are actually people who are like these cartoon villains, and right now they are plotting and planning the collapse of the world so they can swoop in and take control. It is a small group, and they have allegiance to no country, only to themselves.

Their plans to take control are not precisely spelled out, but many of the strategies for this master plan are now appearing. We must be vigilant in order to prevent this from happening.