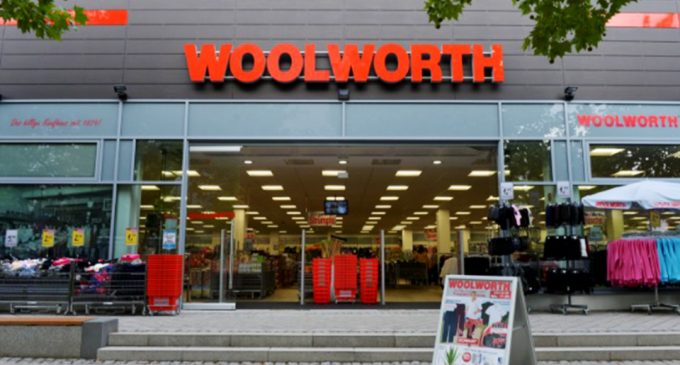 It's going to happen sooner or later when a nation permits unlimited immigration of those from a radically different culture.  These immigrants will not assimilate into the culture of their new country.  On the contrary, they will insist that their new home nation change to conform to their culture.

This is seen over and over as Muslims move into western Europe, especially Germany.  To make matters worse, some Islamic leaders boldly state that the the goal of their migration into Europe is to take over and change the culture.  Chancellor Merkel, who has championed this catastrophic immigration policy, is now the subject of rage by her countrymen.

For an example of what happens under such misguided immigration policies, see page two.