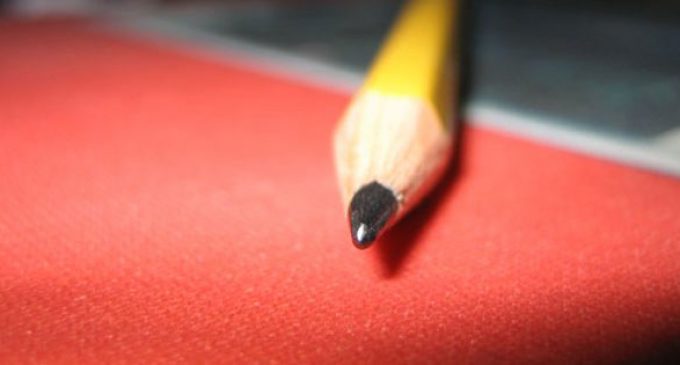 Is this the kind of ‘political correctness' we should be teaching children? Should school kids worry all the time that someone imagining they see a “gun motion” will arbitrarily damage their future?

According to News 12 New Jersey, Chaplin said he was “just twisting around a pencil with a pen cap on it when a student behind him yelled, ‘He's making gun motions, send him to juvie.'”

Share this if you're tired of officials caving in to left-wing idealist propaganda!

Vernon Schools Superintendent Charles Maranzano indicated that “school policy and the law requires [sic] him to investigate when anyone in school feels uncomfortable or threatened by another student.” He said, “We never know what's percolating in the minds of children. And when they demonstrate behaviors that raise red flags, we must do our duty.” 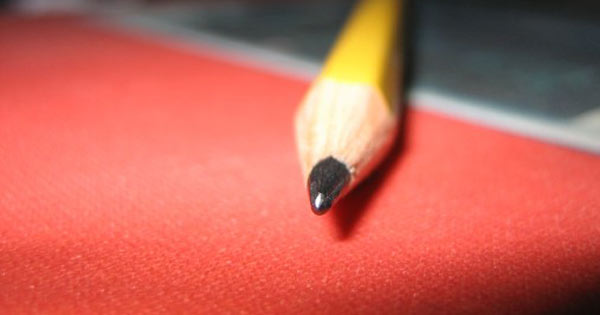