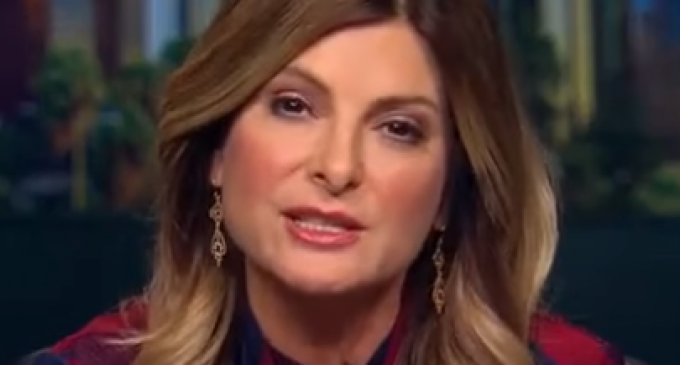 The consummate ambulance chaser has a few things in common:

The lying goes without saying.  As for sleazing for clients, it's really the entire reason they're called ambulance chasers in the first place.  The manipulating of “donors” is a little bit more involved than just your average ambulance chaser, however.

These are the lawyers (and I really hate to use the word “attorneys” because it just seems to embolden them to assert that they are part of an elite group of super-ethical jurisprudence counselors who wear a big red “S” under their expensive button-down Oxfords) who fish for wealthy people, groups and organizations who are willing to put up cold, hard cash as “spill-money,” that which…how do I say…encourages…clients to come forward with allegations of wrongdoing.

The wrongdoing usually is being committed by a person or corporation that is in direct political and financial opposition to the so-called “donors.”  As an example, the DNC might pay a little “spill-money” to the women who had a beef with Roy Moore or Donald Trump in order to make those allegations from the past (credible or no) front page headlines right before an important election.  This is incorporating #4 above, because it is yet another way for the ambulance chaser to up the ante from the shadowy “donors” who by the way are never revealed.

Finally, if the above four are true, then #5 is a given.  Need I say more?

Turn to the following page to read about one of these high-profile ambulance chasers, Lisa Bloom, who learned from the best:  Her mom, Gloria Allred.  A growing scandal is surrounding Bloom and her law firm for allegations of unsavory and unethical practices, especially associated with the 2016 presidential election and her seeming one-woman crusade to bring down Donald J. Trump!