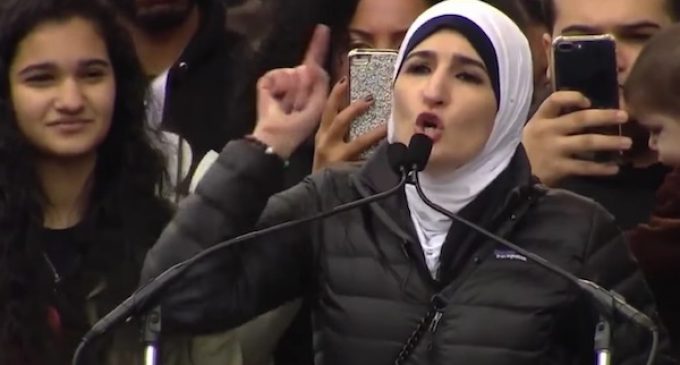 Seemingly whenever a woman is subjected to some minor inconvenience, feminists' are there to screech that the incident is proof that we live in a society that views women as fundamentally less than men. But whenever such an incident happens and it turns out that a Muslim was involved, the left is quick to deny that that the man's actions represent the culture that he is a part of in any way, even as they argue that it does whenever a Western men is implicated.

This cognitive dissonance has led progressives to overlook the views and connections of many of their allies in the Muslim community, teaming up with individuals whose ideas and associations are, ironically, far from progressive.