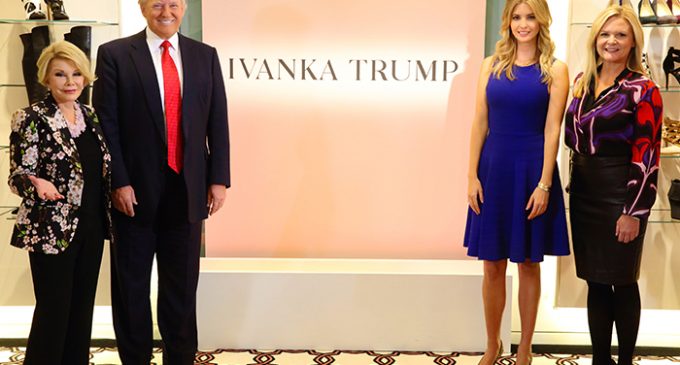 The left better be careful if it thinks it can intimidate others into towing their agenda because conservatives are tired of being sold out and are finally standing up for themselves.

For generations, liberals have accused anyone who has expressed even the most mildly conservative opinions of being “radical” and representative of an alleged wider extremism within the right. Indeed, this was precisely one of the reasons why Donald Trump won last year's election: having been written off as “extremists” for nothing more than voicing their discontent with the way things are, millions of Americans decided that enough was enough and voted for the man the elites who mocked them hated so much.

Even now that the election is over and Trump is president, progressives are doing everything in their power to delegitimize him. An effort that, if the results of said election are anything to go by, will be stymied by the president's supporters.