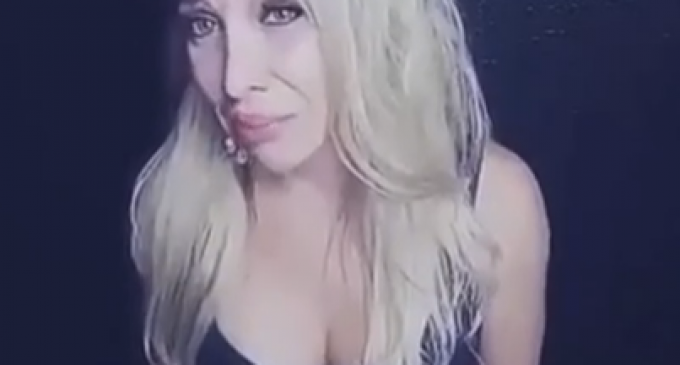 When it comes to dealing with Republicans or merely anybody who doesn't sign onto their radical, far-left agenda, there are no depths that liberals won't sink to in order to smear or slander them.

At the same time, when it comes to their own behavior, there is nothing repugnant enough for them to disavow.

There have been few times in recent history where this has been more apparent than this year's presidential election, with Democrats accusing Donald Trump of being, in addition to a bigot and racist, a rapist. Although they're short on evidence, they point to allegations made by several women as proof of the claims, a standard liberals don't seem to realize opens certain other individuals to similar suspicions.

Watch video of a woman claiming Hillary Clinton sexually assaulted her on the next page: