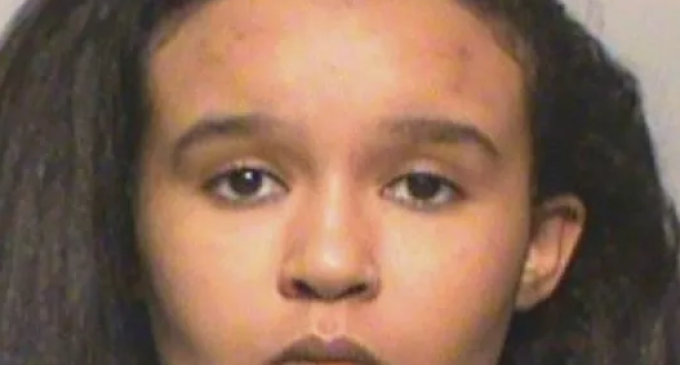 Back in August of 2015, a Lesbian couple, Carol Ann Stutte and Laura Jean Stutte of Venore, Tennessee, was accused of having burned down their own house before having defaced the property (as it turned out) for insurance purposes, but not before blaming the whole defacing incident (wherein the word “QUEERS” had been painted over their home in very large letters) on their neighbors who apparently didn't get along with them.  This latter situation warranted a very large media storm in 2010 that brought the press from the far reaches of the country to come around and do exclusives.  Not long after, their house mysteriously burned to the ground, prompting the insurance company to automatically take up the opinion that the home must have been set alight due to homophobia in the region.  This opinion, of course, followed suit with what media and the Left has been trumpeting for decades, that people in the fly-over states and the southern “hicks” were all bigoted, slack-jawed White supremacists.  Therefore, without a shred of actual hard evidence, the insurance company paid out.  Only later, when police investigators and fire experts were able to piece together an investigation that pointed to the Lesbian couple did the insurance company finally initiate a lawsuit against them.

More recently, in May of last year, during the furor of the primaries and debates of the campaign, not to mention a flurry of reports of White supremacist homophobes (otherwise dishonestly known in the media at large as “Trump supporters” or just “deplorables”) openly gay pastor Jordan Brown walked into a Texas Whole Foods to order a cake that reads “Love Wins.”  When he got the cake home and opened the box, he was shocked to find that a gay slur had been scrawled in icing below those words and went directly to the press to show the cake to the very same compliant Leftist media who reported the Lesbian couple's homophobia story of years prior.  This led directly to an investigation of the cake (not kidding) and, as is often the case in these types of hit pieces by the Progressive mainstream, it was later revealed that the pastor himself had scrawled the gay slur on his own cake!  Apparently his skills as a pastor did not translate over to the talent needed to be a cake decorator because the iced words did not match the actual Whole Foods cake decorator.

In both of these cases, fraud by Leftist media “heroes” had been clandestinely hushed up and swept aside so that the corrupt Fourth Estate could work on the very next injustice that was surely being committed at that very moment on the poor [name a victim group].  Missing from this parade of frauds were yet another favorite subject victim group of the media:  Muslims.

Fear not!  A woman in Des Moines, Iowa, has provided yet another example of what happens when Leftism run rampant meets the Border Wall of Truth.  Read on the following page for the next chapter in “My Life As A Victim!  Or How I Became A Leftist Hero Overnight!”