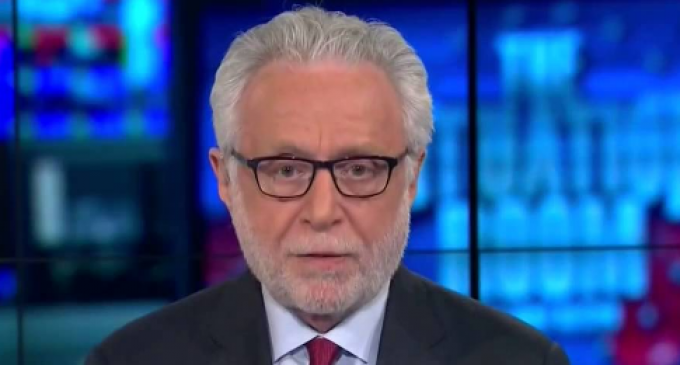 Even when they have undeniable evidence that gun control does nothing to stop gun crime, liberals will shake their heads in disbelief and deny what is right in front of their eyes.

For all their talk about being “reality-based” thinkers, progressives have developed a real knack for ignoring facts that do not line up neatly with their narratives and dogmas. Ironically, this is exactly what they accuse conservatives of doing, mocking them for their supposed denialism even as they engage in denialism of their own. Although there are countless issues where this sort of behavior is prominently on display, the most prolific examples of it occur in the gun debate.

Despite the fact that cities across America have enacted policies that make it impossible for law-abiding Americans to own guns, the left maintains that it is not enough despite there being no reason to believe said rules have any positive effect.