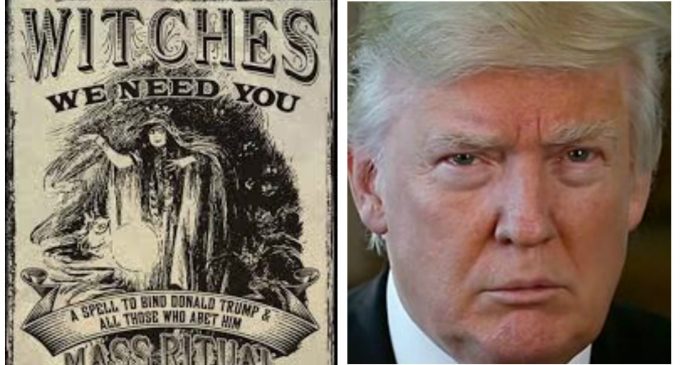 President Trump has managed to accumulate the most unique collection of opponents of any president in memory. Naturally, he has those of the opposing political party to content with. That’s to be expected. The mainstream media and much of Hollywood are also at war with him although, again, that’s not much of a shock. Neither is the opposition from the illegal migrants whom he wishes to deport.

Much of the gay rights movement, and various religious leaders such as the Pope are not in his corner. Mayors of cities who wish to harbor illegal aliens are in open rebellion even though that means they are actively encouraging the breaking of federal law.

Those are all very real sources of opposition. Now there is also the metaphysical, depending on the reality of the threat, with which he is expected to contend.