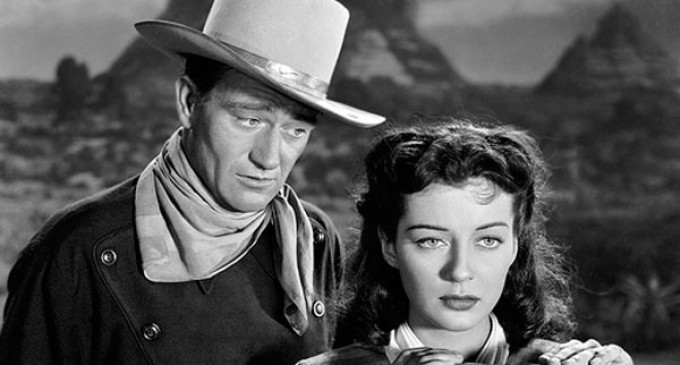 These excerpts from a 1975 interview — nearly 40 years ago — sound like the Duke could have uttered them today, as he sounds off against liberal political tactics and fiscal policies.

Here’s Wayne’s take on those who lean left all the way back in the Ford presidency: “They never listen to your point of view, and they make a decision as to what you think, and they’re articulate enough and in control of enough of the press to force that image out for the average person.”