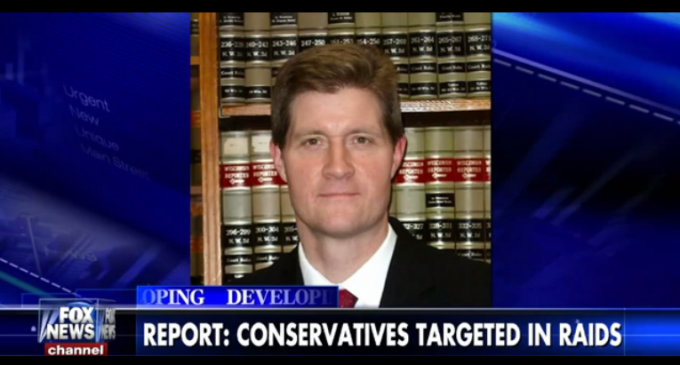 In a story that truly boggles the mind, Democrat Milwaukee District Attorney John Chisholm has carried out home raids upon citizens solely because of their political activity.

These raids often occurred in the middle of the night and included things such as the use of battering rams, denying victims access to lawyers and beating down the doors of children's rooms.