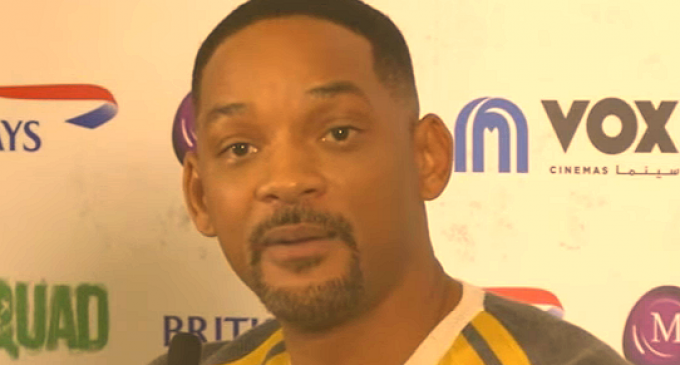 You can't judge a candidate by the people voting for them, except in the case of Hillary Clinton supporters, because . . . well you'd have to be blind, deaf and dumb to not see how corrupt she is. And if you're one of the many people who are voting for her just to keep Donald Trump out of office, do yourself a favor, and stay home when the polls open.

As more and more videos surface of people getting rallied up at Donald Trump's speeches, the Internet is having a field day. Granted, some of the people seen in the videos come across as a bit crazy. But it's difficult to tell if they're actually racist or if the exhaustion over political correctness has bubbled to the surface and exploded like a volcano.

One very liberal actor has seen these videos and is calling for a cleansing of the “Republican nominee and his supporters.”

Find out who it is on the next page.