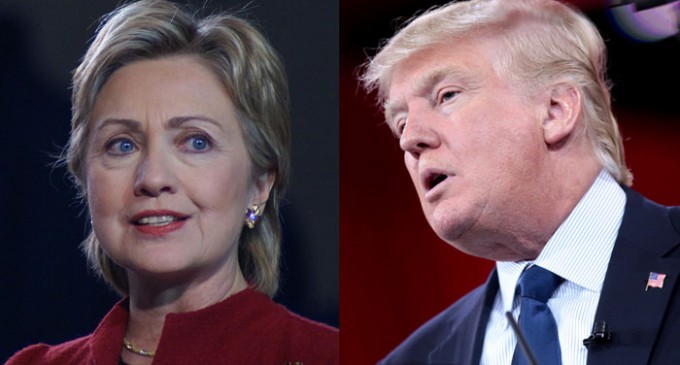 As the power and influence of the mainstream press has been challenged by alternative sources of news, the monopoly of the globalist power-brokers over what news is presented and the debate over that news has been broken. While this has opened the door to the dissemination of some really bizarre theories, it has also made it possible for serious alternatives to the official narrative to be presented and considered.

Keep in mind, though, that those globalists are not going to go quietly into the night, giving up on their goals of world domination.  Note even close.  So we are compelled to examine possible scenarios they might create, regardless of how unpleasant they might be.

With all that out of the way, what are we to make of the speculation over the possibility of assassination attempts being made on either or both presidential candidates?