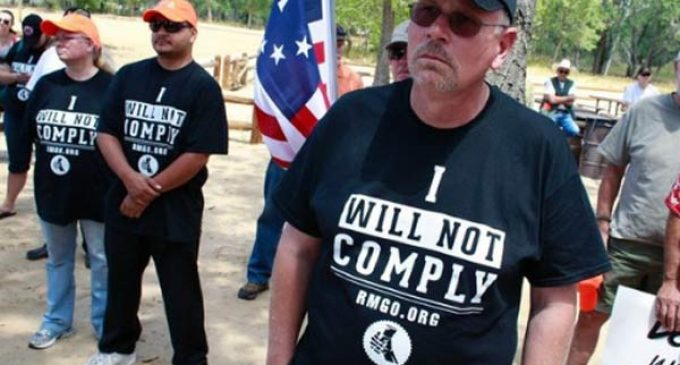 New York's gun registration deadline under the SAFE act is looming, but it looks like fewer than 10 percent of  gun owners have complied with the law. Resistance to the unconstitutional law is widespread among citizens as well as law enforcement.

Making matters worse for elected officials–and Governor Andrew Cuomo (D) in particular–is the fact that many law enforcement officers at various levels have openly stated that they will not enforce SAFE Act requirements.

According to BearingArms.com, while the state waits for the “registration of 1 million firearms designated as ‘assault weapons’ under the NY SAFE Act,” leaks believed to be coming from within the New York State Police indicate the number registered to date is “as low as…3,000-5,000 firearms.”

These numbers are estimates because the SAFE Act prevents law enforcement from releasing registration figures. This means unless the Act changes, it has a built-in fudge factor, allowing politicians to report basically anything they want about the law – except for actual figures.

At least that gives Governor Cuomo an out when no gun owners comply and law enforcement won't take action on his stupid law – he can simply claim everything is going fine. 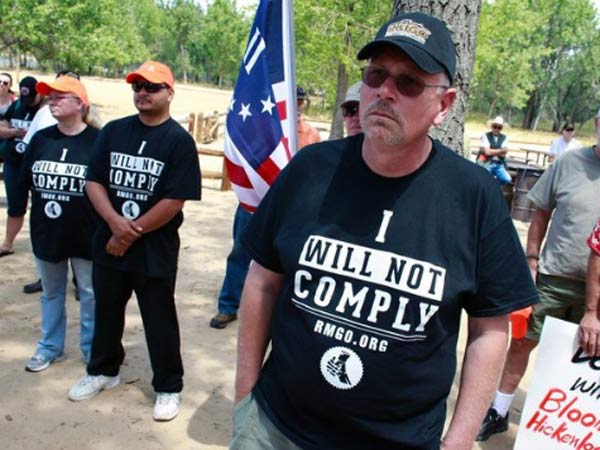