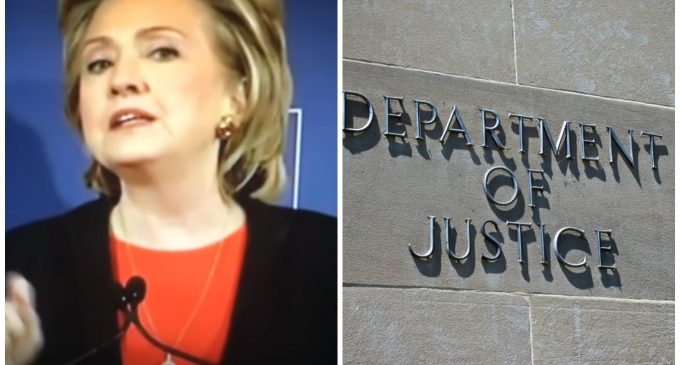 One of the greatest tricks the liberal media ever played was convincing the world that conservatives were crazy for suspecting the Obama administration was running interference for Hillary Clinton.

Of course, this was glaringly obvious to anyone with half an ounce of intelligence, as there was no way that the FBI would let someone get off scot free after admitting they committed a crime without being pressured into doing so by outside parties. And by outside parties, I of course mean the White House.

In spite of the fact that President Obama made it clear that he supported Hillary during the whole scandal, progressives feigned incredulity at the idea that maybe his administration was colluding with Clinton to get her off the hook. And while they denied it in light of dozens of previous revelations, even they will have trouble doing so after learning about today's news.