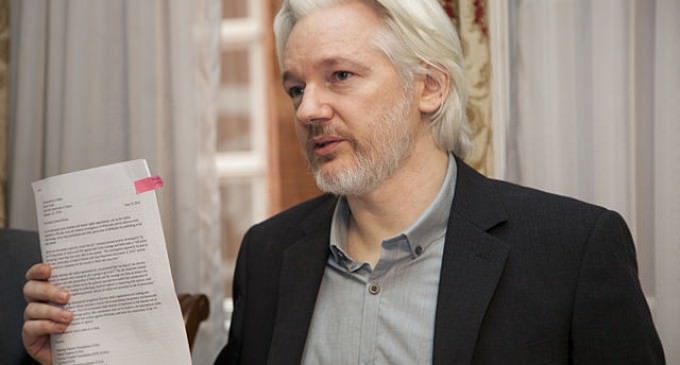 The Trans Pacific Partnership (TPP) agreement, one of the biggest trade agreements in 20 years, is back in the news.  Wikileaks Julian Assange released the portion of the TPP most controversial, the intellectual properties chapters.  The TPP is the single most killer of national sovereignty, threats to free expression, privacy, internet (mandating ISP providers to be at the whims of the TPP) and freedom of information, just to name a few.

Basically life as we knew it, and freedoms we all have become so comfortable with, will be completely eroded.  Most all big news networks are not reporting on the TPP in it's entirety.  The parts leaked by Wikileaks are not something the big paid talking heads will tackle.  That is due to the big corporations, and the advances the TPP will make for them.

Even in the Democratic debate the TPP came up, only because Bernie Sanders (I-VT) who identifies as a “democratic socialist” has misguided followers born after 1990, who are from the “Occupy” crowd.  They follow Julian Assange-yet they miss the mark on what is the real threat is to the US.  They have drank the cool-aid that a socialistic government will cure the woes of the US.  In a surprise move Hillary Clinton flip flopped on her approval of the TPP, and stated she was now against it.  Clinton is up against the extreme left wall, and has chosen to “go as far left” as possible to garner some Sanders supporters.

The TPP is not a far left issue.  It's an issue for all freedom loving Americans.

more on the TPP and the leaked chapters next page