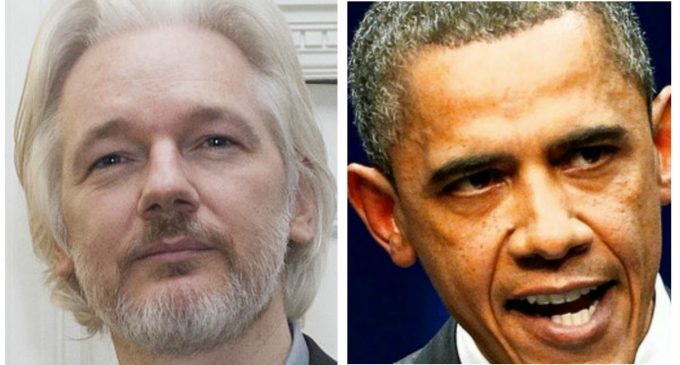 The controversy over hacked or leaked documents that engulfed the presidential race has only become more intense in the run-up to Mr. Trump's inauguration. WikiLeaks and its founder Julian Assange have been at the center of this, but there are many other players, know only to a few, who actually acquired the confidential emails and then turned them over to WikiLeaks for publication.

The idea of leaking confidential documents is nothing new. History will recall the “Pentagon Papers,” for example. What makes all of this unprecedented is the ability to purloin huge amounts of confidential data, and deliver it directly to the public on their home computers, completely bypassing the mainstream media. Think this isn't of incredible significance? Just ask Hillary and her associates.

None of this is over yet, as WikiLeaks has just made an extraordinary offer.  More on page two.