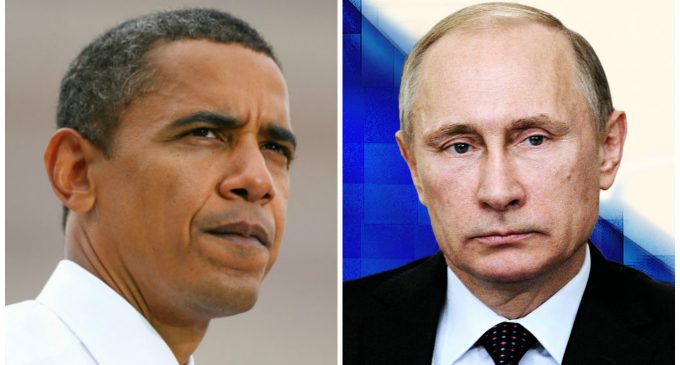 For the vast duration of his tenure, Obama’s foreign policy has been distinguished by its almost slavish commitment to the radical, blame America first mindset of the far left. So committed to this position was the president that he pursued policies that directly undermined the country’s security and standing in the world, turning our back on allies in Israel and Egypt and infamously “leading from behind” as our NATO allies bombed Libya and turned that country into a terrorist stronghold. But now, just a month shy of his departure, Obama has done a complete 180 when it comes to confronting foreign powers. Unfortunately, the foreign power in question is one that doesn’t pose a threat to us.