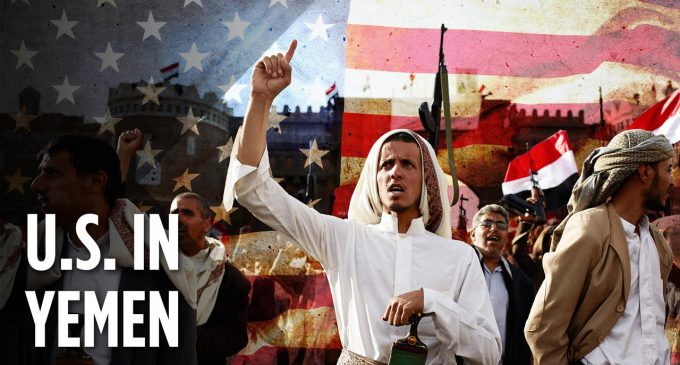 One of the many quotes by those learned men who were essential to the founding and early development of our Republic goes like this, “America does not go abroad in search of monsters to destroy. She is the well-wisher to freedom and independence of all. She is the champion and vindicator only of her own.” – John Quincy Adams

Tragically, that quote, as well as many other profound words of wisdom, have been anathema to our leaders far longer than we would ever care to admit.  The rejection of this wisdom has perhaps reached its nadir in the 21st century where just the opposite of this quote is the rule.  If an accelerated amount of “blow-back” from our foreign military adventures don't wreak misery on the people of our country, the sheer magnitude of the expenses necessary to sustain an aggressive foreign policy could be the final event that sends the nation into obvious bankruptcy.

Perhaps this is why Mr. Trump's “America First” message resonated so well.  It just could be that Americans are looking at the national debt and deciding that maybe policing the world might not be as important as attempting to make their so-called Social Security benefits a bit more secure.

More on another Obama-Clinton sponsored act of military adventurism  on page two.