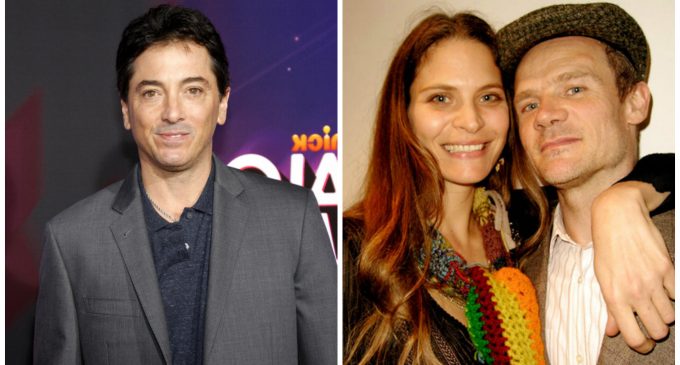 There is one great thing that can be said about the left in the wake of Donald Trump's victory, they've given the media something else to write about besides that Donald Trump did twenty years ago they hope will make people hate him. For example, Nancy Mack, whose only claim to fame is being married to Chad Smith, the drummer of the Red Hot Chili Peppers, allegedly attack Scott Baio at their kid's school because of his outspoken support for Donald Trump.

Apparently you're not allowed to have an opinion if it disagrees with what liberals believe, especially liberals with money. To them, the size of their bank account means they know more than everybody else . . . not.

According to TMZ a police report was filed, claiming that Mack grabbed Baio under his arms and began shaking and pushing him, while “berating and cursing” at him, while grilling him about how he could possibly vote for a man like Donald Trump.

Find out her side of the story on the next page.