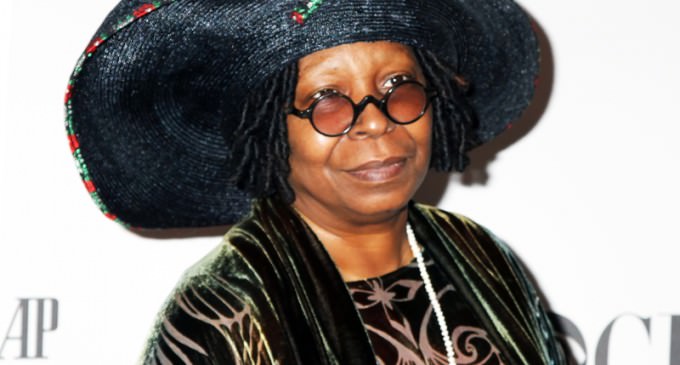 If The View has been known for anything over the years it's been on television, it's that the women who host it are good at two things . . . being loud and not knowing what they're talking about, as was proved by Whoopi Goldberg when asked her thoughts on the Pope's visit to the United States. She used the question to push her liberal agenda and show that she's not exactly the best person to be weighing in on religious issues.