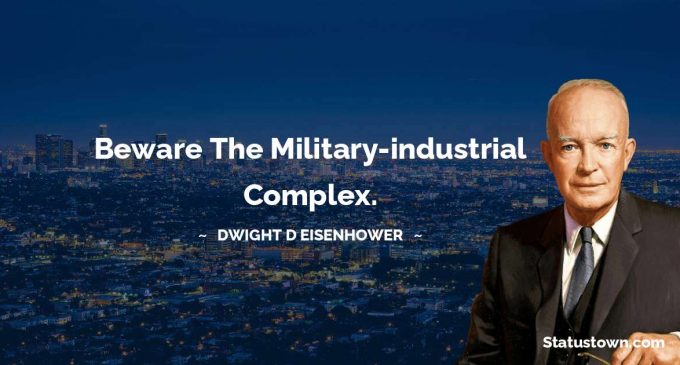 Franklin Delano Roosevelt is regarded by the Party of the Jackass as one of the greatest men who ever lived.  They have lauded his institutionalized mindset wherein he was able through a sycophantic Jackass Party to pass bills that were conceived by Satan himself; things like the Emergency Banking Act, said to halt the Stock Market panic in 1933 when it was really all about adding more strength to the Federal Reserve.  In addition, he created the Federal Deposit Insurance Corporation (FDIC) which, along the same lines of the Emergency Banking Act in that same year, was meant specifically to shore up the Federal Reserve.

FDR created the Civilian Conservation Corps which was the root of the modern American environmental movement.  The Federal Emergency Relief Administration (FERA) was the new name given to the Emergency Relief Administration (ERA), adding the name of “federal” to the department in order to make it known that the government was your savior, was also used as a vehicle to advance the modern feminist movement as well.  By providing massive amounts of jobs for more than half a million women outside the home in sanitation surveys, highway and park beautification, public building renovation, public records surveys, and museum development.

The Agricultural Adjustment Administration (AAA), which by 1935 increased the income generated by farms by 50% by paying farmers subsidies to reduce crop production, was also a Roosevelt spearhead bill.  The Public Works Administration (PWA) ended up spending $6B putting people to work in constructing building…what?  That's right…government buildings.

The Social Security Administration that was set up and was heralded as a trust fund that “would never be touched by government” so that there would always be a fund available that could be drawn upon for the retirement of those who had put into the pot their entire lives.  It took only two years before the Democrats raided it and four years before Republicans considered it an untapped resource.  Some analysts suggest that the SSA today, adjusting for inflation (provided it had never been touched as promised) would have enough money to not only pay off the National Debt, but also would have enough leftover to still pay all the benefits for the administration.

FDR introduced the Fair Labor Standards Act which enacted a federally mandated minimum wage and a 40-hour work week.  He was instrumental in creating the United Nations and allied with Stalin during World War II.

Turn the page to read more about how the military-industrial complex that has been running the United States Government behind the curtain and through multiple backroom deals, was able to establish a foothold in Congressional behavior that has changed the way we look at war!