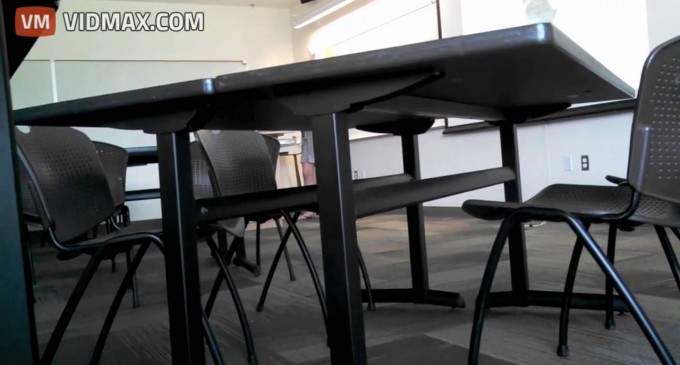 For modern-day American liberalism to exist and thrive, it requires convincing large segments of the populations that they are victims of rich — typically conservative — white men.  This cornerstone of liberal indoctrination comes in many shapes and forms, varying based on which group they are attempting to court.

Lately, we've seen the left attempt to paint conservatives as bigoted hate-mongers over the transgender bathroom debate.  They have convinced the 0.25% of the population that identifies as transgender that conservatives hate them and just want to make their lives miserable.

The left loves to play the woman card as well.  Feminism — the concept that men and women have equal rights and privileges — has been hijacked by radical liberals who believe that free abortions should be available on demand at the taxpayers' expense.  Now, anybody who doesn't subscribe to modern feminism's radical, far-left ideology is considered “anti-woman” by the left.

But the left's favorite card to play is the race card.  Liberals have — successfully — convinced most members of the black community that they are victims of white people, and Democrats will solve all of their problems.

When lefties get really desperate to court the African-American vote, they float the idea of slavery reparations.  Recently, a speaker at Portland Community College told students that white people owe black people over $20 trillion in slavery reparations.

To watch the (white) speaker discuss why all white people need to empty their pockets to black people regardless of incomes, continue reading on the next page: