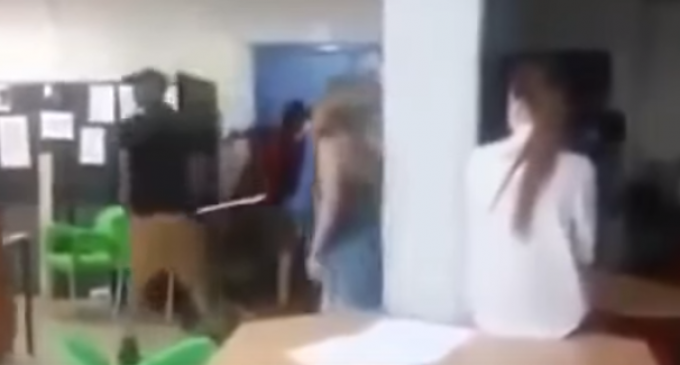 The dictionary defines it as “the belief that all members of each race possess characteristics or abilities specific to that race, especially so as to distinguish it as inferior or superior to another race or races.”

In all of the race driven propaganda and riots that have filled the news in the past few years, has any of it started because somebody claimed that one race is inferior to another? No, yet, it happens anyways, ending with African American “activists” hating on white people or straight up calling an open season on them using YouTube. In the case of a South African high school, the race war escalated to a point where white teenagers were actually cornered and afraid for the lives.

See footage of this high school riot on the next page.