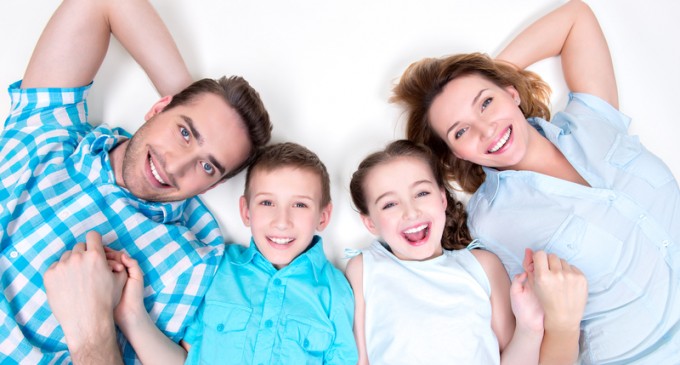 One of the recent complaints on college campuses, by Black Lives Matter advocates, and by any number of pandering politicians, is that “White Privilege” is the reason that minority groups cannot get ahead.

White Privilege, as explained by the panderers and the whiners, is the unearned, automatically granted, unfairly given benefits handed to Caucasian members of society in school, in jobs, and in society, which explains why white populations earn higher incomes, achieve higher grades, and have advanced social status.

It is preposterous, and it denigrates all those who have worked hard and had no advantage whatever to achieve whatever position they have attained. It is similar to the claim that all the rich gained their wealth through inheritance and should be heavily taxed, when in fact most of the rich earned their money rather than inheriting it.

Now comes some research that indicates that not only do whites not necessarily have an advantage in life, but in fact, their life expectancy is sharply decreasing rather than increasing as is the case with most other ethnicities.

So it is not as great as it is cracked up to be to be born white in this sense. In fact, there are several possible causes why the white population might be losing ground in the longevity game, even as other ethnic groups are gaining.