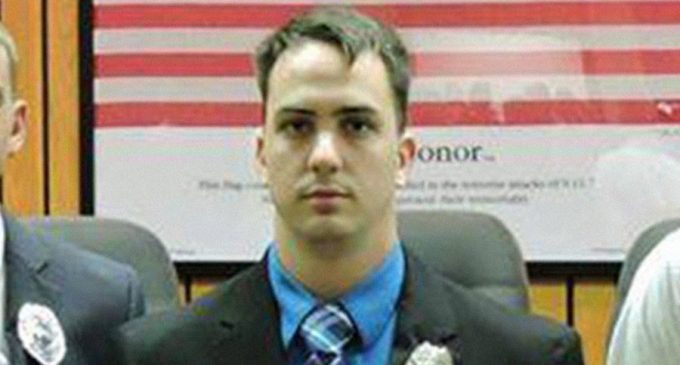 It is not easy being a law enforcement officer in 2016.  Cops all around the country are reporting what has become known as the “Ferguson Effect,” where they are reluctant to use force against dangerous suspects — or even patrol neighborhoods where they are likely to come into contact with criminals.  This has been referred to as the Ferguson Effect following the 2014 shooting death of African-American 18-year-old Michael Brown in Ferguson, Missouri by white police officer, Darren Wilson.

Democratic lawmakers and liberal activists quickly pounced on the shooting as an example of a racist white cop executing an innocent black “kid.”  After examining a little thing called evidence, however, even President Obama's Justice Department was forced to admit that Darren Wilson acted in self-defense, as Brown attempted to overpower Officer Wilson to steal his sidearm.

In the wake of Ferguson, the reluctance to engage with violent suspects has already cost many officers their lives.  Now it appears, it has cost a young cop his job in West Virginia.

To read why a white police officer in Weirton, West Virginia says he was fired for NOT shooting an armed black suspect, continue on the next page: