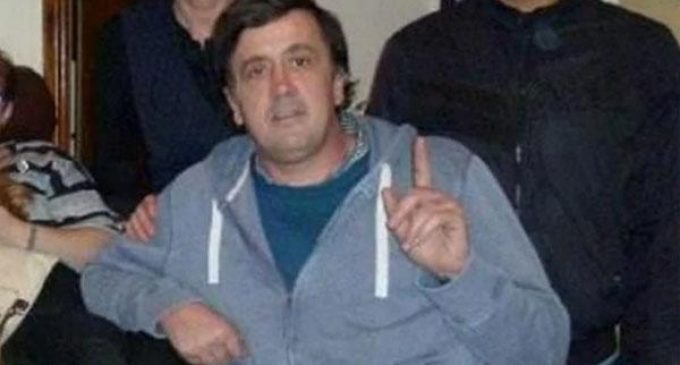 And so the violence continues.

As does the rhetoric.

As horrible as any attack on any innocent person is, it appears that the media always manages to devise some way to build an issue up into an event the size of 9/11 rather than advise with the facts in the matter.  Dozens of different media outlets are giving dozens of different versions of what exactly happened at the Finsbury mosque in the London Bridge district of London.

According to multiple eyewitnesses, Ramadan worshippers outside of the Muslim Welfare House (the mosque where the attack took place) were leaving late evening prayer directly after midnight when one of the members collapsed on the ground, apparently the victim of a heart attack or stroke.  Some of the men there were attending to him when a large rental van drove up onto the curb and turned into the alleyway where the crowd was forming around the collapsed man.

The van then crashed into the crowd and became lodged against a median wall and another vehicle.  The driver, Darren Osborne (a White English citizen from Cardiff (which is 151 miles from London) exited the van and attempted to flee the scene, but Muslims nearby wrestled Osborne to the ground and held him there.

While the Commissioner of the Metropolitan Police Cressida Dick claimed that the police and emergency crews had arrived immediately following the call at 12:15 a.m., eyewitnesses at the scene, particularly Saeed Hashi, claim that it took ten minutes for the police to arrive and that only one ambulance came even though there were eight injured.

Official reports say that the man who suffered a collapse and was subsequently receiving first aid from bystanders has died, but they are not sure if his death came as a result of the attack by the van.  From the way the story is being told by those who were attending to the collapsed man initially, it appears that the van did not even strike that group of people.  In fact, one of the eyewitnesses near the collapsed man used the words, “over there” when describing the group that was run down by Osborne.  As for the injured, so far the number of injured is nine, all of which were taken to the hospital.  It's doubtful that only one ambulance could have loaded nine injured people and one dead man into its back end and made it to the hospital.  More likely, the reports by eyewitnesses of only one ambulance being dispatched to the scene were speaking about the first arrival.

There is more confusing information about this attack that must be cleared up as well.  As in many incidents of this nature, initial reports appear contradictory and rely heavily upon sporadic eyewitness accounts that are often dead wrong.  Read on the following page for some speculation as to why this terror attack will be treated much differently than the others…