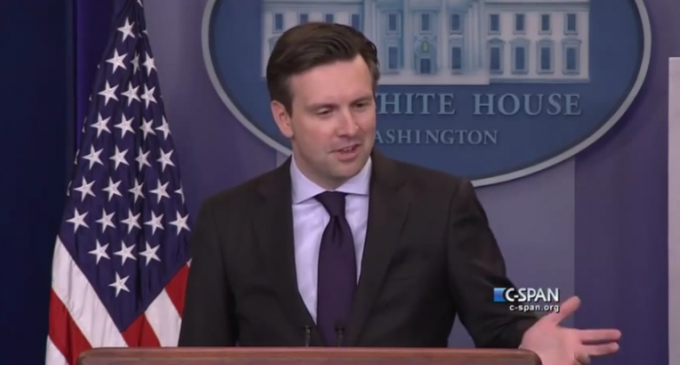 In the rough and tumble of presidential campaigns, candidates can say some pretty rude and outrageous things. That is certainly true now of GOP frontrunner Donald Trump, who has shown himself to be a fearless mocker of political correctness, a reaction that many Americans have now embraced.

With juvenile college students claiming “microaggressions” due to a look or an unintentional phrase, most people are fed up with the pampered, self-indulged, and ignorant youngsters who may find that the world is a lot less concerned about their tender feelings than are their trembling, out-of-touch professors.  The little darlings seem to exemplify our sissified culture of today.

But Trump has been willing to take on a number of shibboleths that others have not, including the fact that illegal immigrants are NOT citizens, they ARE here illegally, they ARE huge beneficiaries of welfare programs, and they DO commit a disproportionate number of crimes.

These facts may be uncomfortable to liberals, including President Obama, who has opened the doors to illegal immigration and who refuses to enforce the immigration laws that he promised to uphold when he was sworn into office. But they represent a huge potential Democrat voting block if only Obama can get enough Republicans to commit political suicide by pushing through some form of amnesty.

Obama and the complicit main stream press have cowed most opponents of illegal immigration, and in fact, the president has been quite successful in forcing his way without much opposition in a number of things, often using executive orders to bypass legal and ethical protocols. But with all his success, Obama continues to be a petulant, whiny, angry man, with little tolerance for any type of push back whatever.

When a person reaches the Whitehouse, it is generally assumed that the office holder should exemplify a certain amount of gravitas, a sense that they are now above the fray, and that there is some respect and decorum that should come with holding the position of leader of the free world.

After all, what more is there to prove? But Obama has continued to be petty and small towards any criticism whatever, which is now surfacing as he deals with Trump. While Obama often uses surrogates for his immature digs, it is clear that Trump has gotten under his skin with the latest disagreement over Muslim immigrants or refugees.