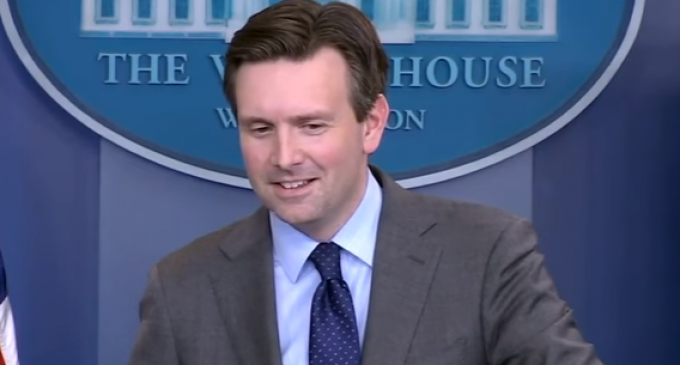 Remember when Senator Barack Obama was running for president in 2008, and he told the public that an Obama administration would be the most open and transparent in United States history?  It sure seems as though the president himself does not.

An analysis by the Associated Press (AP) determined in 2014 that the Obama administration was actually the most secretive administration America has ever seen — even more so than paranoid Richard Nixon's.

George W. Bush, Dick Cheney, Donald Rumsfeld, and Condoleezza Rice were all criticized in the years following 9/11 and throughout the Iraq War of keeping the media and the American people in the dark.  Liberals cried foul constantly and called for more transparency in government.

The left, however, has been largely silent over the last eight years as the Obama administration has denied millions of Freedom of Information Act (FOIA) requests.

Now, the administration has once again been caught being anything but transparent as they were caught scrubbing the transcript of — yet another — press briefing by an administration official.  To watch the original video for yourself and continue reading, go on to the next page: