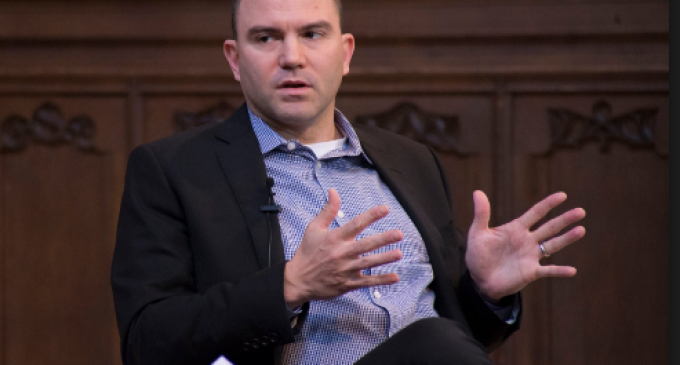 The President trampled all over the Constitution when he and his Democratic allies in Congress crammed the Affordable Care Act — Obamacare — through congress back in 2009.  The country is still feeling the consequences of this lawless legislation as the Department of Health and Human Services (HHS) continues to dictate new rules to doctors and hospitals on how they must provide abortions and sex change operations.

When it came to trading Guantánamo Bay detainees for deserter Bowe Bergdahl in 2014, the Obama administration declined to consult with — or even notify — Congress of the exchange.  When it comes to the Iran nuclear deal, Republicans — and even a few Democrats — in Congress voted against the controversial treaty, but President Obama brushed aside their concerns and vetoed the bill disapproving of the deal.

Recently, Deputy National Security Advisor Ben Rhodes bragged to the New York Times about how he and the administration misled the public while pushing the unpopular nuclear agreement.  Rhodes, however, was much less forthcoming when Congress questioned him on the issue, citing “executive privilege” in order not to testify before the legislative branch.  To see Congress' — including a furious Jason Chaffetz, R.-Utah — reaction, continue reading on the next page: