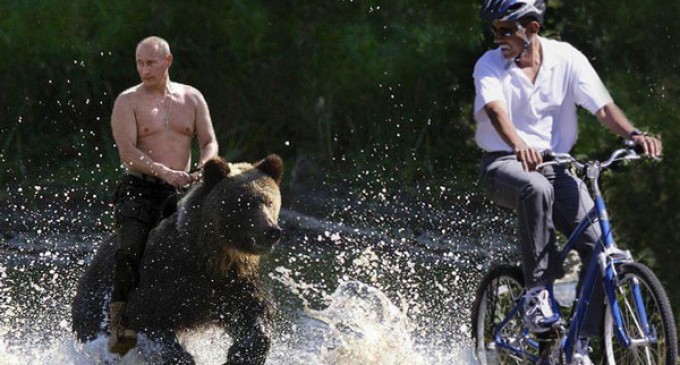 A Senior White House official rejected a reporter's suggestion Sunday that Russia's invasion of the Ukraine and the U.S. reaction to the aggression left President Obama with “a credibility problem around the world with other foreign leaders, and particularly very strong ones like [Russian President] Vladimir Putin.”

The official, one of three speaking during a background teleconference briefing, said on the contrary, Putin was the one looking weak after Obama rallied support to condemn his takeover of Ukraine’s Crimea region.

“The premise of your question is that [Putin] is strong and the president of the United States is weak, when, in fact, he is not acting from a position of strength right now,” the official told the reporter, Fox News’ James Rosen.

“He is acting from a position of having lost the government that they backed in Kiev and made a play to move into Crimea, a piece of Ukraine, and being met with international condemnation.”

The official pointed to statements of censure from NATO and Russia’s partners in the G8, and said that Obama’s credibility was being “manifested in how many leaders and how many countries are joining with us and standing with us in rejecting this Russian action.”

With China stating they are “in agreement with Russia's action in the Ukraine, does it seem like Putin is worried by Obama and the west's toothless condemnation? 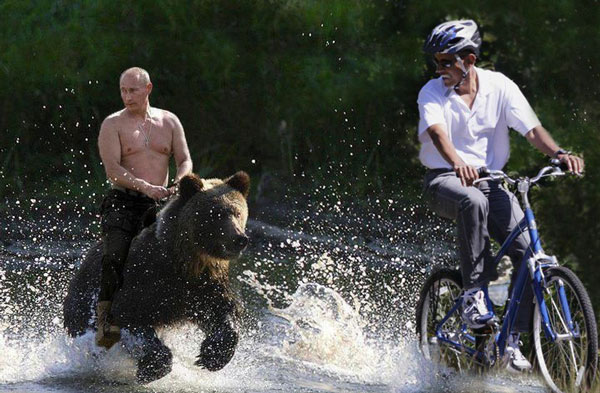