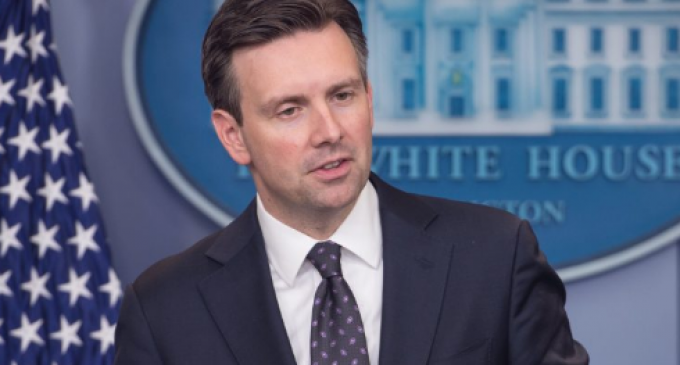 Democrats can't seem to stop offending middle America. First, they tried to tell the country that all white people were racist. Then, they tried to say that all Christians are islamophobic. Now, they are going after veterans.

Veterans used to be the most untouchable group of individuals in America. Even Donald Trump got himself in a bit of trouble with his base when he criticized veteran Senator John McCain for becoming a prisoner of war. His later altercations with the Khan family did little to help his reputation among vets.

Still, Trump managed to pull off a huge win among veteran voters  — likely because Democrats seemed to ignore the needs of men and women in the armed services completely.

Maybe that was for the best. Every time the Democrats do say something about out military, they manage to be incredibly condescending.

See how Press Secretary Josh Ernest managed to offend out nation's vets this week on the next page: