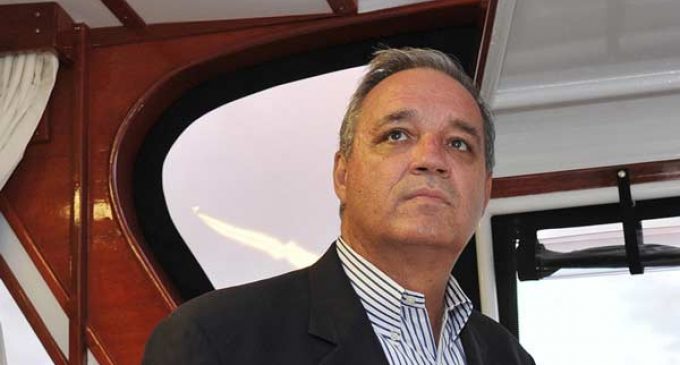 The Obama administration is obstructing an investigation of unprocessed veteran benefit claims.

As The Daily Caller has extensively reported, hundreds of thousands of veteran benefit claims remain backlogged at VA, leaving veterans suffering from post-traumatic stress disorder and other ailments waiting for due payments.

“It was brought to my attention that the Veterans Benefits Administration has newly obstructed the Legion’s ROAR efforts,” Miller wrote. “At a recent site visit to the Seattle Regional Office, it was alleged that Allison A. Hickey, Under Secretary for Benefits, limited the Legion’s ability to fruitfully conduct its visit, converse with claims processing staff, and thoroughly review disability benefits claims in accordance with its long standing practice.”

“Consequently, effective immediately and until further notice, staff of the House Committee on Veterans’ Affairs will attend and report upon all ROAR visits of The American Legion,” Miller wrote. “The recent actions of the Veterans Benefits Administration are perceived as deliberate and retaliatory, and I caution that any obstruction to external review of VBA’s work product is contrary to both transparency and government accountability; it will not be tolerated under a pretense of workload management.”

Miller vowed to continue to monitor the situation. Meanwhile, Veterans Affairs released a statement that “VA is reviewing the issues raised in Chairman Miller’s letter related to the American Legion, and will respond to his office.” 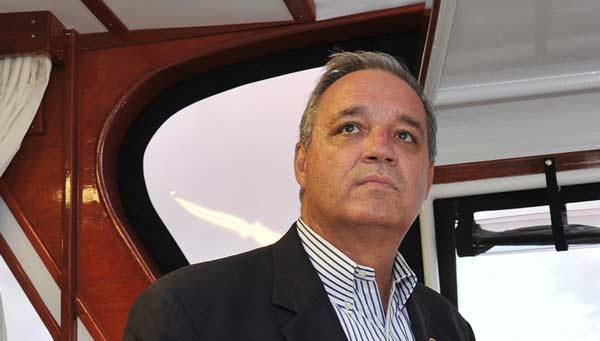