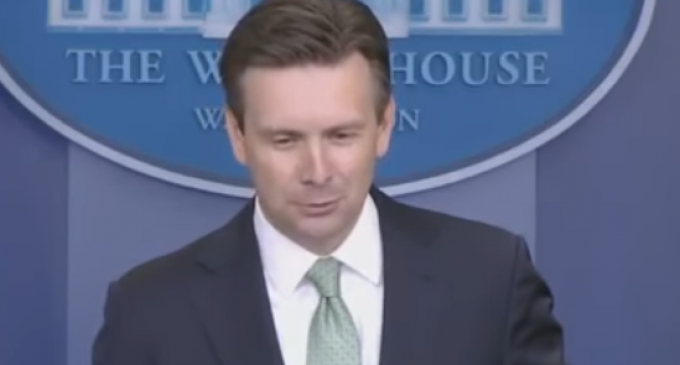 With Donald Trump set to enter the White House this month, the current occupant is doing everything he can to ensure he and his cronies are protected from prosecution.

It's been well-known that President Obama has used his office to influence who federal law enforcement targets for investigation. Conservatives will remember the IRS's selective targeting of Tea Party and other groups just as they will recall the administration circling its wagons around former Attorney General Eric Holder after he perjured himself before Congress. But the instance of Obama meddling that most likely stands out is its protection of Hillary Clinton.

Despite the fact that the FBI had credible evidence of Clinton breaking the law, the White House pressured and ultimately convinced director James Comey not to charge the former Secretary of State. With Trump set to take over however, it appears that Hillary's luck is about to run out.