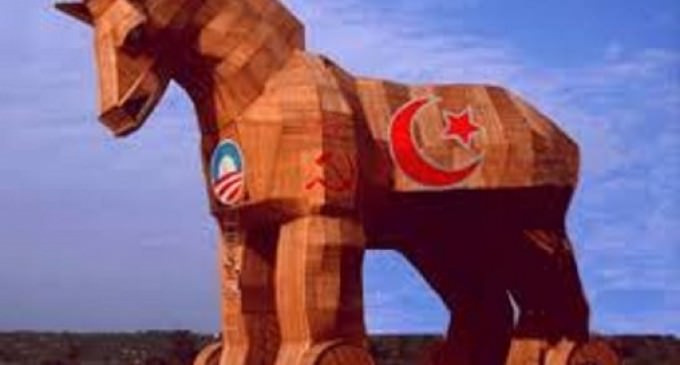 A recent White House conference call on immigration reveals a treacherous plan to destroy the U.S from within by using the 15 million immigrants Obama is rolling out the red carpet for as seedling to grow a ‘nation within a nation' with the ultimate intention of former displacing the later over time.

In a recent interview on Mark Levin Radio Show, Susan Payne, political activist and contributor to Baltimore radio station WCBM, inadvertently received an invitation to the conference call, the details she emerged with about the nature of this leftist agenda are truly shocking.