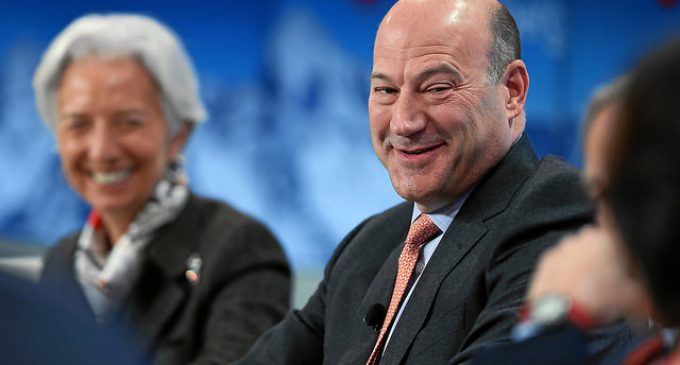 Since Donald Trump’s election, the Democrats have promised to obstruct most of Trump’s conservative agenda — particularly when it comes to immigration. But the real obstruction might be coming from within the Trump administration.

Much has been written about the apparent conflicts of interest between White House heavyweights Steve Bannon and Jared Kushner. Bannon, a nationalist holdover from Trump’s campaign, represents much of what Trump promised to be when he ran for president. Kushner, on the other hand, argues from further to the left — aligning himself with establishment Republicans and even some Democrats.

In recent weeks, it seems the left-leaning wing of the White House is taking more wins. The latest news out of D.C. indicates that funds for “the wall” weren’t shelved because of congressional Democrat opposition. They were killed by a prominent liberal within the Trump administration.

Read about the development on the next page: