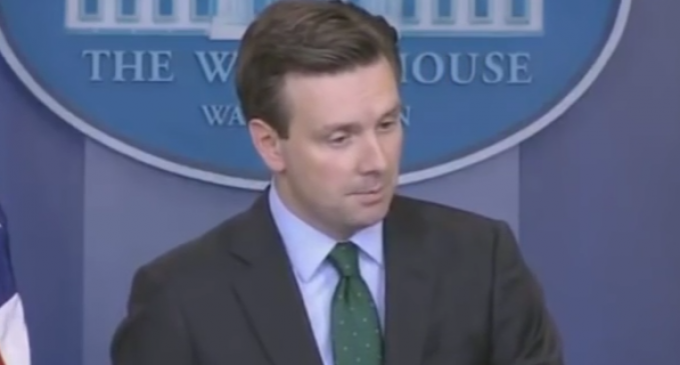 With the media stoking a veritable new frenzy against President-Elect Donald Trump, it was only a matter of time before the White House joined them in their pile-on of the populist conservative.

Since it was revealed that the CIA suspected (but could not confirm, mind you) that Russia interfered in the 2016 election on behalf of Trump, the left has harped endlessly about it, treating mere speculation as incontrovertible proof and demanding that Congress investigate the matter. True to form, congressional Democrats and some Republicans joined the call for investigation, pressuring the Obama administration to break its silence and look into the issue.

And answer the call it has, with the administration issuing its most strident statements on the topic to date. Going beyond simple criticism of Trump, the White House appeared to outright accuse him of treason over the alleged Russian involvement.