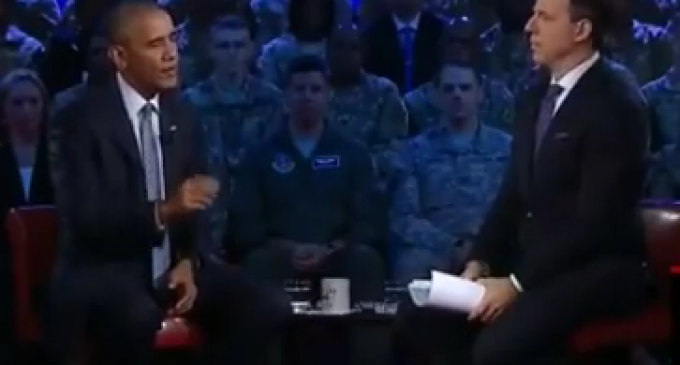 In remarks made this week, the White House claimed that they were “embarrassed “about the recent passage of JASTA — the bill that would allow the family of 9/11 victims to sue Saudi Arabia for their role in the attacks.

And the White House should be embarrassed. After JASTA passed through the House and Senate unanimously, Barack Obama decided to veto the legislation. His move seemingly prioritized his relationship with Saudi Arabia over the Americans they helped kill.

Yet that isn't why the White House is so embarrassed. And they're not embarrassed that Obama was handed his first congressional override, either, with only Harry Reid and a few representatives in the House siding with the president.

No, they're embarrassed by Congress' actions, not Obama's.

See why the White House thinks congress was so “embarrassing” on the next page. Check out Obama's reasoning to veto the bill in the first place: