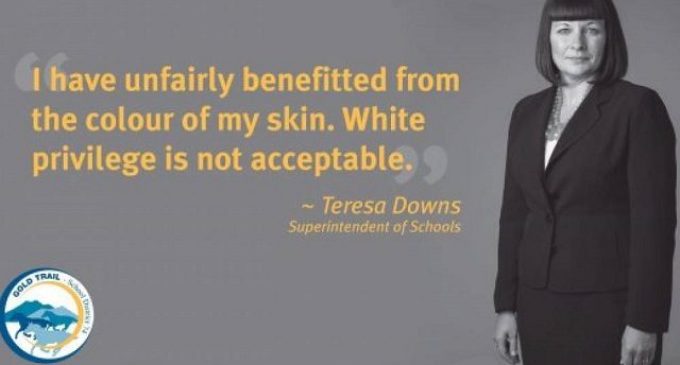 Even those who vigorously pushed affirmative action programs in the university classrooms, government offices, and private institutions could never have imagined where we have now arrived. A combination of identity politics, political correctness, and twisted ideas of race have brought us to the point where white people are now expected to admit guilt for offenses they did not commit, and apologize to those whose ancestors suffered under racism.

This is a form of collective guilt where one's behavior has nothing to do with any atonement or restitution expected. The tragedy is that instead of seeking the virtuous goal of continued racial healing, this movement has the potential to move race relations backward.

It is both ironic and tragic that the nation suffered under increased racial tensions during the tenure of its first black president. Those of us who remember the 1960s have no desire to return to the tensions and hostilities of those turbulent years.

More on the expectations that white people confess their collective guilt on page two.