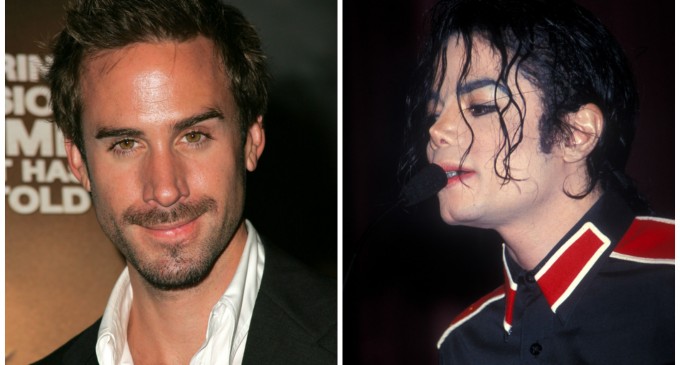 Michael Jackson is going to be portrayed by Joseph Fiennes, a white actor, in an upcoming Hollywood comedy. This announcement is causing some uproar among the politically correct, who apparently think Hollywood is trying to get away with white-washing one of the most prolific Black singers in pop music history.

Michael Jackson famously suffered from a condition known as vitiligo, a skin condition that kills or otherwise disables pigment cells in a person's skin. Some conspiracy theorists insisted that Jackson purposefully changed his skin color in order to appeal to a wider audience, because they apparently think the moon walk and “Annie Are You Okay?” just weren't enough to draw in White audiences.

The fact that Jackson is going to be played by a White actor and not that the comedy he is being portrayed in centers around escaping New York after the attacks on September 11th, is drawing criticism.

Read more about this non-issue on page 2.